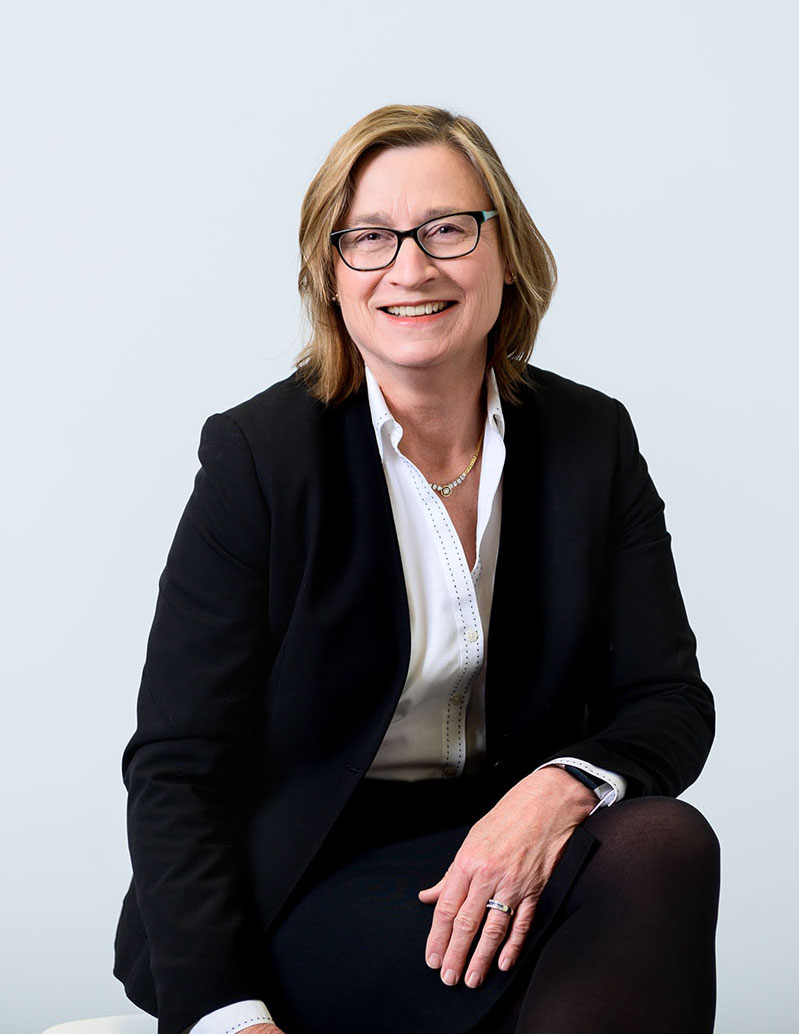 Stevens honed her analytic skills as a trainer in analytic tradecraft as well as in leadership development. In addition, she used her platform as an agency leader to advocate for the recruitment and retention of women and diversity in highly technical fields.

Stevens maintains strong ties to academia, having served as the CIA’s top leader to the University of New Mexico and as the Data Science Ambassador to the Institute for Advanced Analytics at North Carolina State University.

She holds a Ph.D. from the Florida State University in Mathematical Statistics and previously served on the Department of Statistics faculty at the University of Georgia.

Exovera provides artificial intelligence-enabled platforms that enhance intelligence and law enforcement operations by generating a higher level of awareness, understanding, and strategic foresight across a wide range of complex issues and environments.

Close Menu
We use cookies on our website to give you the most relevant experience by remembering your preferences and repeat visits. By clicking "Accept", you consent to the use of ALL the cookies. However, you may visit Cookie Settings to provide a controlled consent.
Read MoreCookie settingsACCEPT
Manage consent