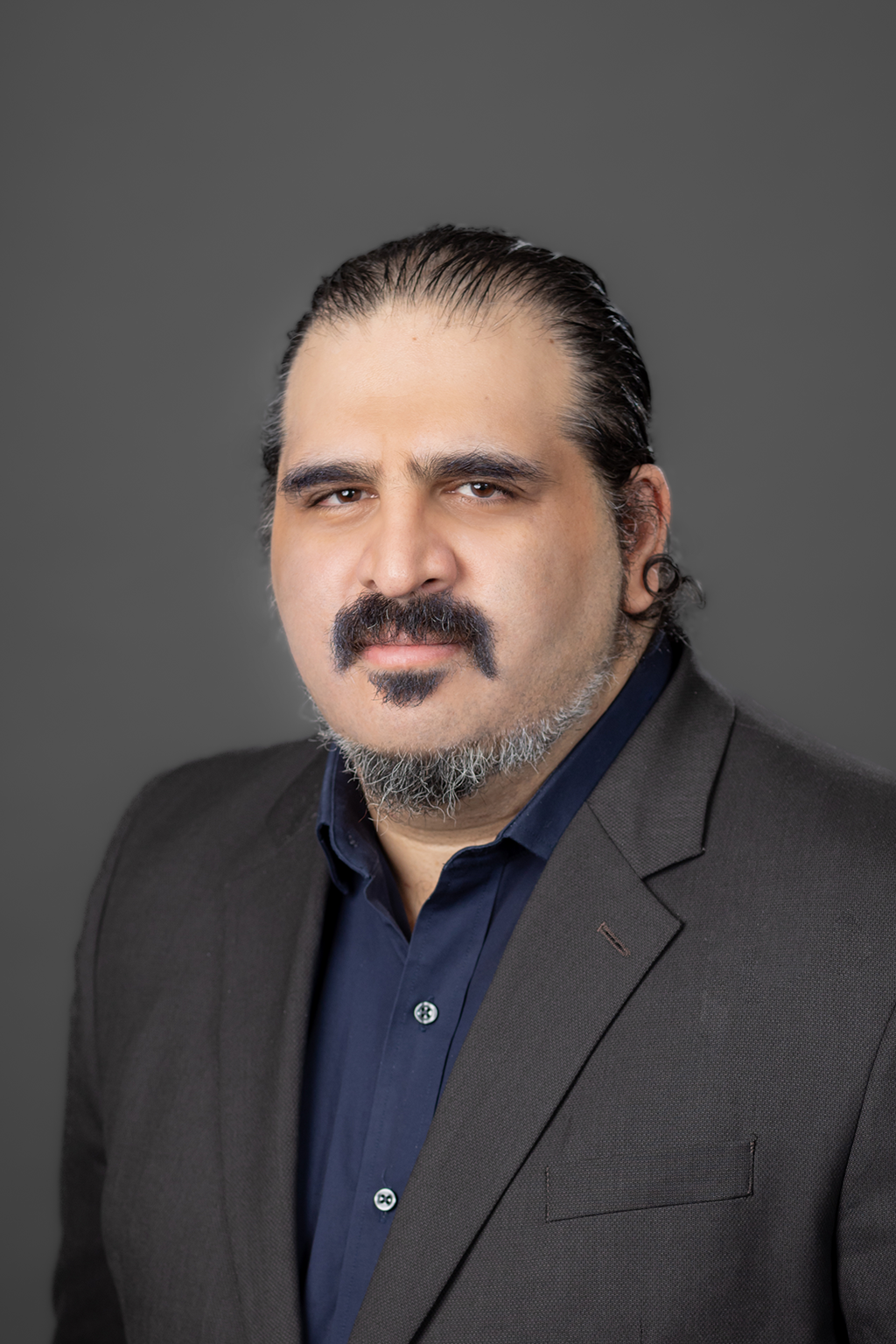 Sia Soroui has been with Exovera from the start working to develop and deploy its Ev3 media monitoring and Exovera media narrative classification platforms, respectively. Sia put together a team of software engineers, data scientists, and computational linguists to help turn Exovera’s analyst reporting work into a state-of-the-art Sofware as a Service (SaaS) platform used throughout the U.S. government and intelligence community.

Before transitioning to the Exovera team, Sia held several positions at Exovera’s parent company, SOSi, including software engineer, network manager, and technical manager. Before SOSi, Sia worked as a contractor developing imaging scanning drivers on IRIX machines as part of a virtual reality contract for the U.S. Navy. Since then, his work has stretched across various technical domains, including software development, data science, ETL, natural language processing, video analytics, and computer security.

Close Menu
We use cookies on our website to give you the most relevant experience by remembering your preferences and repeat visits. By clicking "Accept", you consent to the use of ALL the cookies. However, you may visit Cookie Settings to provide a controlled consent.
Read MoreCookie settingsACCEPT
Manage consent